Let’s recall the few amazing devices of the year 2017. As we are about to say goodbye to the present year in few days, take a look at the devices which shined like bright stars in the year 2017. So, here are the brief descriptions of top 5 gadgets of 2017. Let’s get started now. 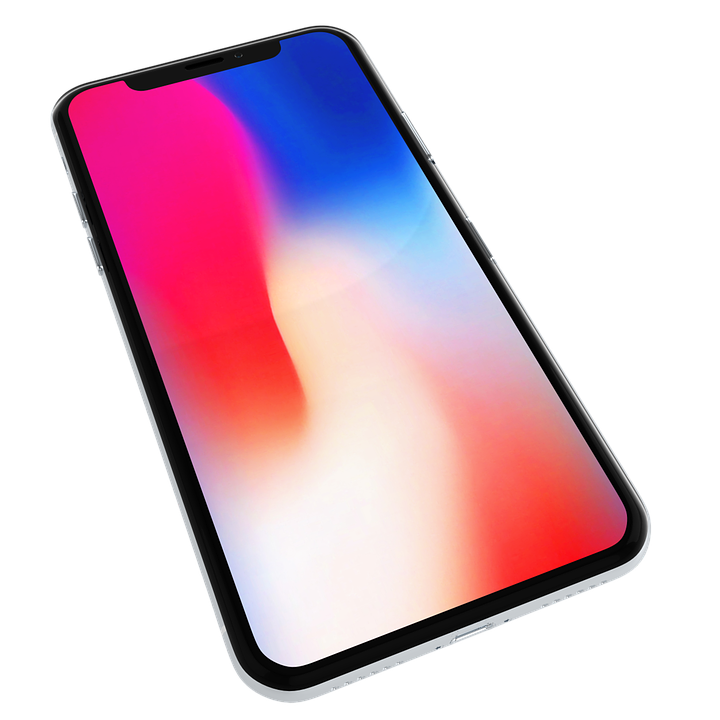 Without a doubt, iPhone X topped our list of top 5 gadgets of 2017. iPhone X doesn’t need any introduction but we have a lot of things about iPhone X to share with you. Apple brand is famous for manufacturing most expensive phones in the world. iPhone X waslaunched on the 10th anniversary of Apple Inc. Apple started pre-orders for its iPhone X the future of the smartphones on October 27, 2017. It made available in more than 55 countries and territories. iPhone X came with some great features which raised the bar of innovation once again. Face ID and Animoji features came like a breeze of fresh air for the technology lovers. iPhone X once again proved that no other smartphone can come parallel to the innovation of Apple Inc. Beside this, iPhone X also included features such as Portrait Mode Selfies, Super Retina Display OLED Designed & TrueDepth Camera. Pricing of the iPhone X also tops our today’s list which is almost $999, £999 or AU$1,579. 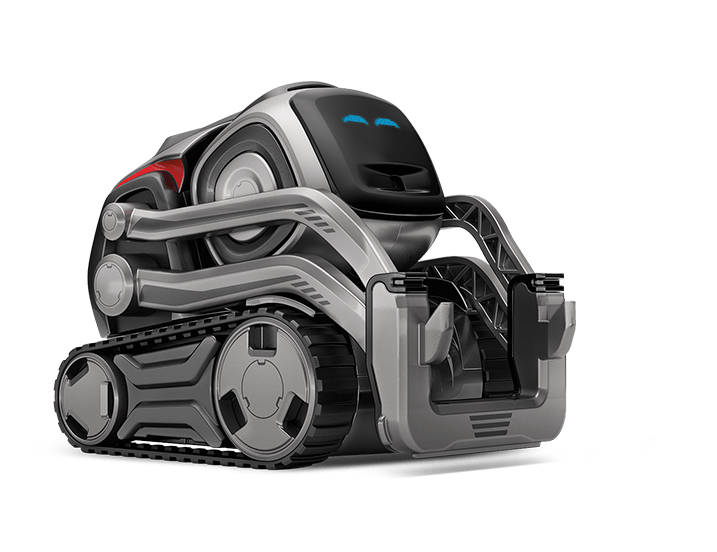 Are you Wall E fan? If yes, then it’s time to play around with adorable tabletop rover who likes to play with you all the time. Anki Cozmo is a little guy from the makers of Anki Overdrive racing game, which has of its own mind. He is like a real-life robot which you only have seen in movies. Anki Cozmo is full of surprises which are best for grown-up adults like us. Anki Cozmo was launched in September 2017 in the U.K and other countries as well. Anki Cozmo is 7cm tall and 5.5cm wide which can be kept in the pocket as well. As it is a gentle piece of robotics, it comes with dedicated carry case. Carry case is accessible for those customers who love to travel with their robot friend. When you first time saw Anki Cozmo, it will resemble just like Bob the Builder. Do you know what so cute about this little robot? It is its eyes a 128 x 64-pixel screen, displays & animates Cozmo’s cartoonish eyes. Anki Cozmo also has VGA 30fps camera on its head. It also has sensors on forward-facing & bottom of the body. The Retail price of the Anki Cozmo is $179.99 and can be booked at the price of $159.99. 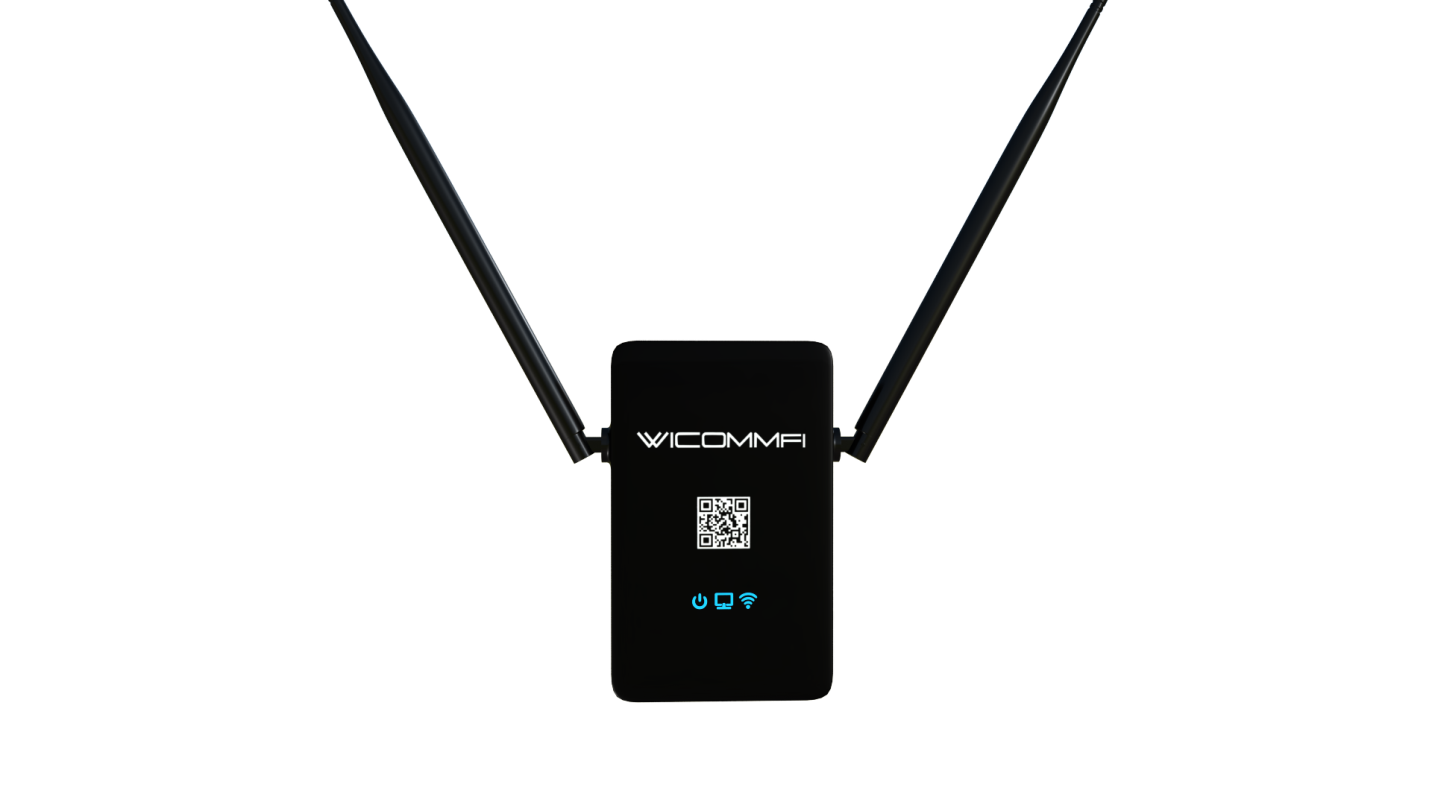 Dead zones in Wi-Fi are today’s reality. We all face the issue of dead zones in our homes and offices. It is that areas of our places which hardly get wifi signals. A typical router is not able to provide wifi signals at a larger scale or onto every device. WicommFi 3 in 1 range extender, which was launched on the 8th of October 2017 in the USA. This is a unique device which can be used as a router, range extender, and access point. WicommFi 3 in 1 range extender offers total speed of 750 Mbps on both bands. With this device, users can get rid of lag or buffer while streaming online content. It ensures that user gets internet access on any device or from any place within their home network. Setting up WicommFi range extender is also quite easy. It has QR Code Easy Setup and Plug and Plug & play option. The price of this device is quite impressive, as compared to the features it offers to its users. The base price of this amazing device is $ 49.99 which is quite affordable. 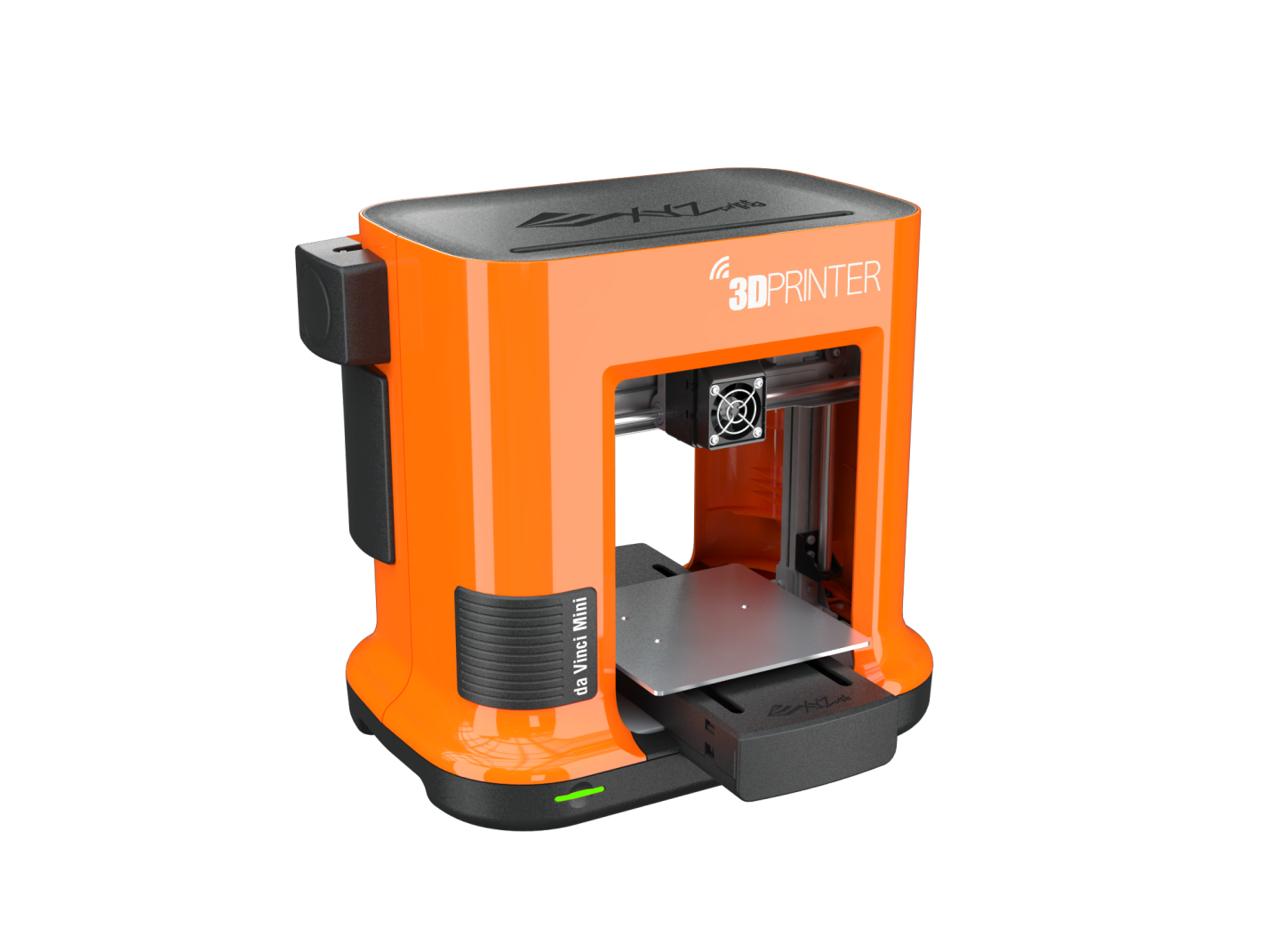 Don’t go on its size, XYZ printing da vinci mini 3d printer is small but a powerful 3D printer. It promotes 3D printing for casual and newcomer customers. At the price of Priced at $270 XYZ da Vinci Mini creating decent excellent prints at a conventional speed. If we focus only on 3D printing no one can serve better than XYZ printing da vinci mini printer. It comes in a very bright orange plastic case which differentiates itself from the typical black printers. You also get NFC card reader on the left side of the vinci mini 3d Printer. It can recognize the thread reel to the device. XYZ printing da vinci mini has 6 x 6-inch aluminum slab with a piece of tape with PLA print material. This sheet can be wrapped if it gets damaged while you remove a print. There is no control on the printer all the controls are in the program. 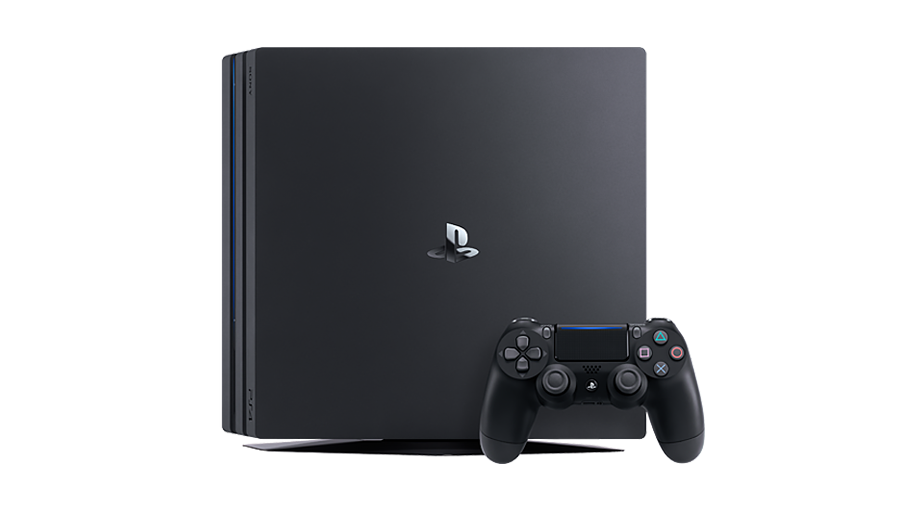 As Sony launched their brand new versions of the PS4 it becomes a trend among the games lovers. If we talk about PS4 PRO it is dedicatedly made available to access 4K gaming and HDR. Very soon, the company has launched another PS4 Slim and got famous due to its sleeker form factor. Still, Sony Company called their PS4 PRO as their innovative console. It can generate 3D graphics in games and can run at 4.2 teraflops or also can run at higher speed.