With technologies like 5G and cloud computing getting increasingly popular, the focus towards adopting advanced Ethernet technologies like 400G has increased.  However, with businesses and service providers already on 200G, it becomes a tedious task to determine the ways one can shift to the 400G bandwidth. Moreover, without knowing much about what changes, upgrades and performance is on offer, making a move might seem like an arrow shot in the dark. Well, not when we are here to tell the difference!

Here is how 400G compares to the older 200G and gains an edge over it.

It might seem surprising to note that the 400G though sound as the latest addition in networking technologies, was actually proposed back in 2013 and approved in 2017. Whereas the 200G was introduced in 2015 and got approved in 2018.

Despite the fact that 200G was approved in 2018, it was based on the 400G single-mode specification and halved it upon application. Faster upgrades to the technology and its products actually made the 400G more comprehensive and mature compared to that of the 200G.

The network switch speed is determined by server uplink speed and no matter in the past or in the present times, a one-to-four structure has been in use to connect switches and servers. The same methodology proved helpful in increasing the port density of switches. Since the same structure is likely to be used in the future as well, the choice of 200G and 400G will be greatly influenced by the server in use.

According to several researches and forecasts, the use of 100G servers will be more than 50G in the years to come. This implies an increasing number of service providers and businesses will be harnessing the capabilities of the 100G server, thus making it mainstream. This will also force them to ditch the 200G and go for the 400G one.

There are some factors that drive the choice and acceptance of 400G more than the 200G. These include the module supply and the cost.

In general, adopting 400G is meant for supporting the use of 200G long-haul for building aggressive DCI networks. This helps make 400G deployable in metro networks and support three times the distance for 200G wavelengths. And with ongoing developments, 400G will be preferred by manufacturers and suppliers as well. This has a reason behind it. Consider if the total cost of a 200G transceiver and a 400G is equal, the power consumption per bit and the cost of the latter will be half of the former due to the doubled bandwidth. Furthermore, data collected by some researchers show that the top 8 suppliers like Finisar, Lumentum, Fit, Accelink, AOI and more have preferred the 400G more over the 200G.

It is important to note that the 200G transceivers offer only 100m SR4 and 2km FR4 while the 400G has the ability to offer options like SR8, SR4.2, DR4, FR4 and ZR as well. They are slo more capable of supporting more applications like the DCI and 200G also. 400G can help double the traffic carrying capacity between applications with a fewer number of transponders needed. This in turn decreases the transportation and operating costs, thus opens the market for 400G. What’s more? The 400G optical transceivers contain the more advanced QSFP-DD and OSFP packages. And, since the OSFP opens up more opportunities for the 800G bands and higher data transmission rates, the 400G transceiver is increasingly being used, making it the best option for future network scaling and migration.

The future of networking and its technologies is going to advance, and the businesses and operators who adapt to the latest trends are only going to last. Making a choice between the 200G and the 400G does not have to be complicated. Choose 400G and secure the future of your server now. 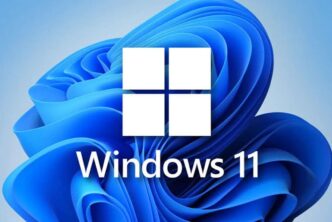 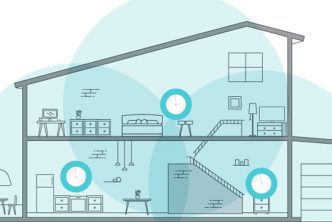 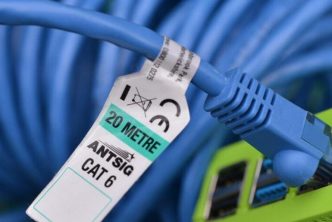 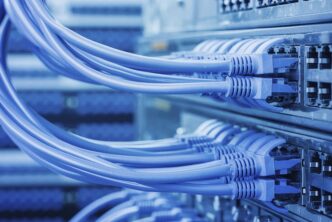 Written by RoutergAdmin
Add comment
All About PoE and The Ways It Can Help
FacebookTwitterPinterest
Ever Heard Of a switch? Here’s What it means in Networking.
Router Categories