Amazon introduced Echo devices powered by Alexa, the ‘Jarvis’ like assistant we all wanted. It has been slowly but steadily taking its place in the homes since earlier this year. Echo devices come in a number of choices and have been received pretty well in the households across many countries. It was gliding smoothly until Google; its clear competitor released the Google Home devices which directly aim to do what Echo devices did. This, however, caused a little confusion for people as they became torn between what to buy and what to leave behind. So, to help people make a better decision, we are here with 5 comparisons between the Amazon and Google devices to settle the Google home vs. Amazon Alexa argument. 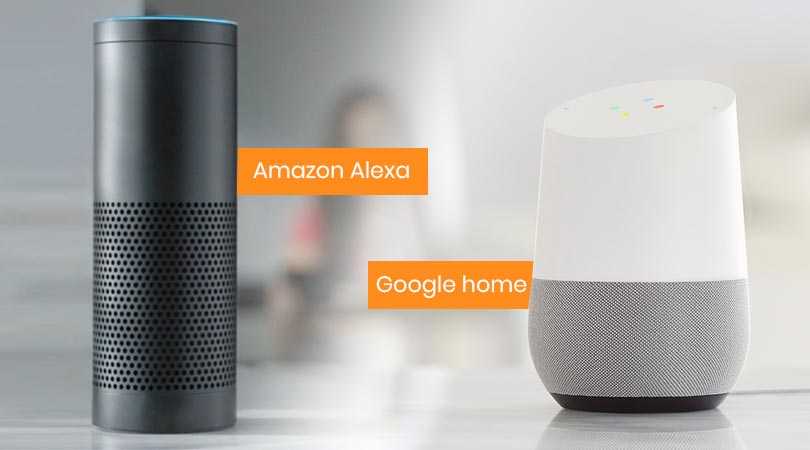 Thus with the results in 5 basic parameters, Alexa takes the win over Google home with a score of 3-1 and a tie. Amazon has worked way too hard for their smart home assistant Alexa to be defeated by Google’s assistant. It still is only the start of the race and we don’t know what Google has planned for the long run but as of now, owning the Amazon Echo device would fare pretty well for you. Thus between Google home vs. Amazon Alexa, pick up Amazon Alexa.